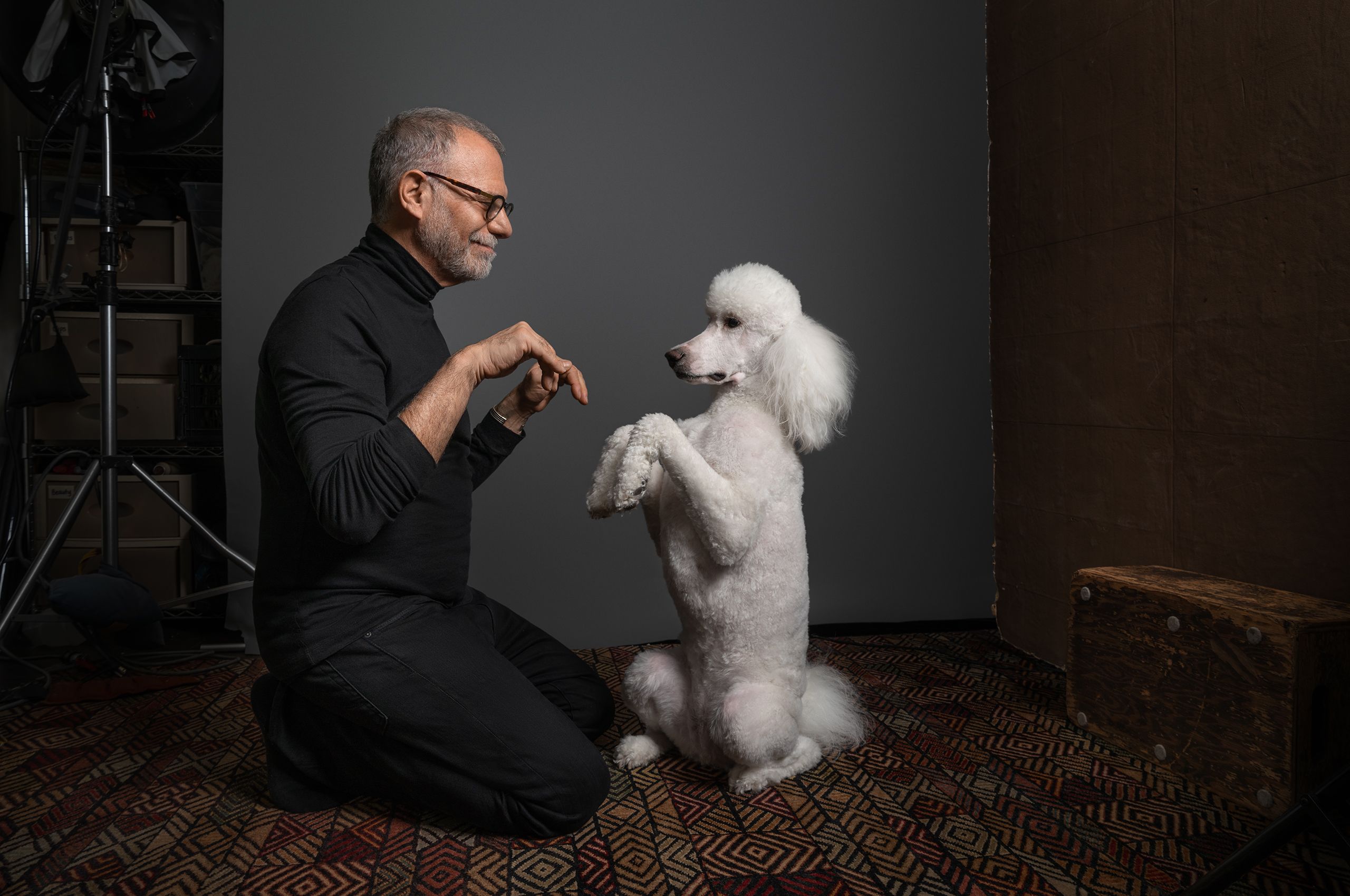 Alan Weissman has established himself as one of LA's foremost photographers. He has been a working professional photographer for over 18 years. Alan and his photography have been featured on CNN, ABC News, The E! Channel, The FX Channel, How to Look Good Naked, Japanese Fuji Television, and on the German show Mission Hollywood. Alan has also worked shooting celebrity portraits for The Bravo Channel, American Movie Classics, HBO, FOX and National Geographic Channel.

Weissman is a master of lighting, catering to each client by insuring his or her comfort and ease before the camera. Morgan Freeman, Angelina Jolie, Salma Hayek, Cameron Diaz, Anthony Hopkins, Jodie Foster, Alec Baldwin, Gregory Peck and Jack Lemmon are just a few of the many mega-stars to have graced his photographs. Steven Spielberg, Morgan Freeman, Jesse Jackson Jr. and Brett Butler are avid collectors of his work. Alan has exhibited his photographs in the Brooklyn Museum, Boston’s Polaroid Museum, the ABC studios, New York City Hilton and Bergemont Station in Los Angeles.

Alan led a group of professional photographers to South Africa and Zimbabwe for a photography tour. He has also traveled to Thailand, Vietnam, Japan, Bali, Cambodia, India, Myanmar and Cuba. Alan's journey to China, documenting traditional Chinese medicine, was captured in spectacular photographs which were displayed as part of a special exhibit that premiered in Los Angeles.